How long is a soccer game?

Have you ever wondered how long is a soccer game and why almost never it lasts the official 90 minutes? The history of soccer is rich with many anecdotes, and many of them are very funny. And the stoppage time in soccer exists due to an infamous incident that happened in 1891. During the game between Stoke City and Aston Villa in England, with just two minutes left on the clock and while being down 1-0, Stoke was awarded a penalty kick. At that time, Stoke’s home grounds, Victoria Ground, was a tiny stadium with just 5,000 capacity. With the match expected to last 90 minutes and not a second more, and being played with a lone official ball, Aston Villa’s goalkeeper kicked it over the stands. While the ball was retrieved, the clock run out. 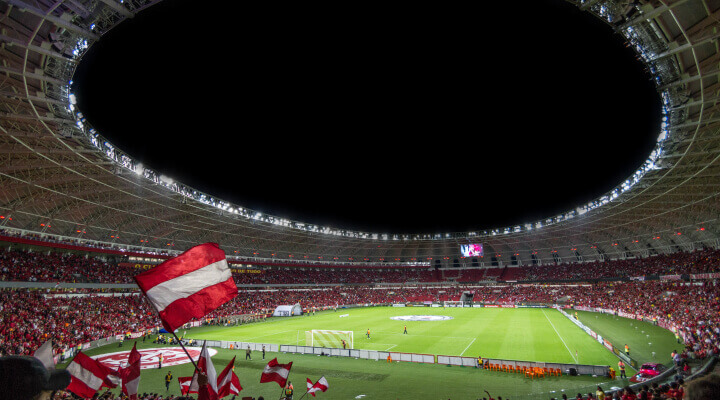 When the English Football Association drafted the very first Laws of the Game in 1863, the length of the match was not limited in any way by rules. Most of the games in those early days would last until sundown. But in March of 1866, a non-competitive match between a combined team of clubs from the city of London and Sheffield FC was scheduled to be played between 3 and 4:30 pm. Which makes it the earliest recorded soccer match with a set duration. And since that game, by custom, all matches are played for 90 minutes. Eventually, it entered the Laws of the Game that a match lasts two 45-minutes halves. Because of that now-infamous incident in 1891, a new rule was added to the Laws of the Game. And today, we have rule 7.3, which says that “[a]llowance is made in either period for all time lost…” Though the games are usually described as a “90-minutes thrillers” or “an hour and a half snooze fests”, today they typically last a few minutes longer. 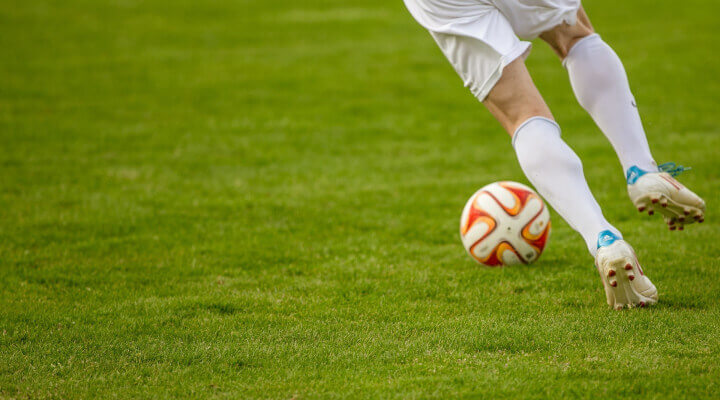 How many minutes in a soccer game are added at the end of each half is the sole discretion of the referee. But any experienced soccer fan knows that the first half will have one or two minutes added unless there are some incidents that last for more than a couple of minutes. And that the second half will be prolonged for usually three minutes if both teams use all three substitutes they have a right on.

How long does a soccer game last can be estimated to be between 95 and 100 minutes most of the time. 90 minutes of the regular time and 5-10 minutes of extra stoppage time. But, through history, there were some extreme cases of the stoppage extensions.

The referee has the discretion to add the time for various incidents on the pitch, and most often, it is the injuries of players. One of the most extreme examples, and the longest stoppage time I’ve heard of happened in 2001 during the return game of the Second Division of the Football League, the third tier of the English soccer league system. Bristol City FC played at home against Brentford FC. Due to a broken leg and a dislocated shoulder, an ambulance had to enter the pitch during the first half causing the referee to extend it for 13 minutes. Unfortunately, during the stoppage time, a player had a concussion forcing the referee to add an additional 10 minutes.

There is also extra time 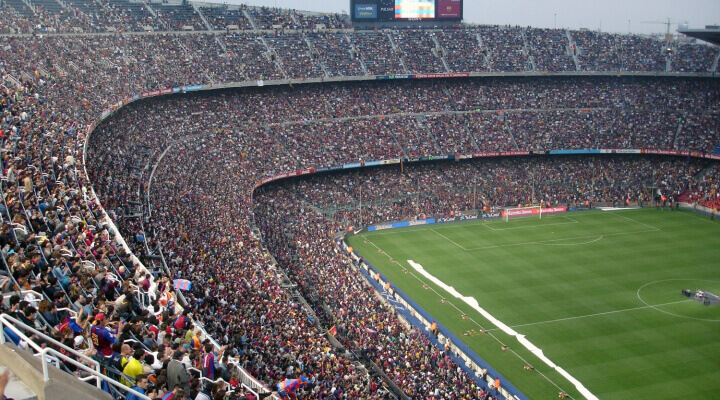 While most of the soccer games can end with a draw, sometimes there is a need to have a clear winner, for example, in a knock-out format of the competition. While the Laws of the Game state the possibility of playing two 15-minutes extra periods, it is not a binding rule. Thus, for example, CONMEBOL, which organizes South American continental competitions, never used this option in their games. Except for the Copa Libertadores finals game. But many competitions in the world today do follow this format. Though two-legged cup competitions almost exclusively have the extra time only after the second leg game, if the aggregate result is a tie. In case that the tie is not resolved, the penalty shootout takes place.

How long are soccer games actually? 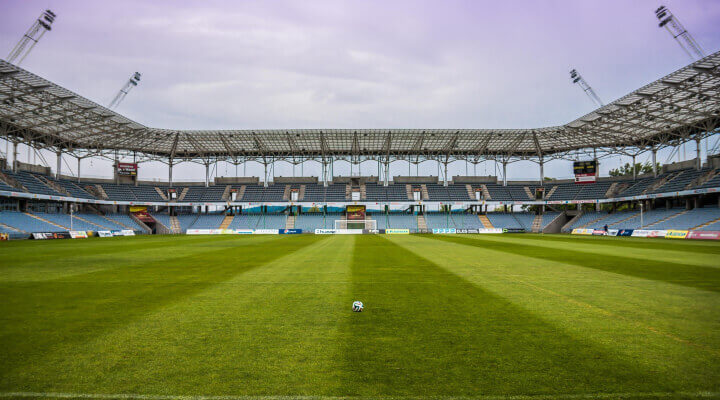 In short, time is relativistic in soccer. And there are known cases when a player of some team, after the game, would say that referee should have blown the whistle a minute or so earlier. While his own coach would claim that the game was cut short. For example, when asked how long is a World Cup soccer game in which the US draw with Portugal 2-2 in 2014, after the European side equalized in 94th minute, American goalie Howard said “Thirty seconds too long”. While his coach Klinsmann argued that that the stoppage time should have been longer. Beside the referee on the pitch, in reality, no one can really say how long any game should have lasted due to flexibility of the stoppage time.

But per various competitions’ and associations’ rules, there are some clearly defined lengths of time the games are supposed to last, but rarely do, either as 4 quarter or 2 halves.

What do rules say? 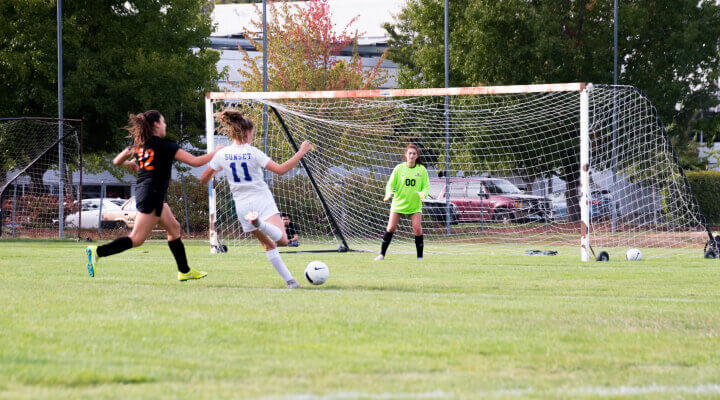 How long is a youth soccer game?

How long is a youth soccer game is most often determined by the age groups and the organizer of the match. For example, the United States Youth Soccer Association regulated games fall in 7 different lengths:

How long is a soccer game for middle school?

How long is a soccer game for middle school is most often determined by the school itself, especially when USYSA does not sanction them. But they do, in general, follow the guidelines and last either two 30- or 35-minute halves.

How long is a high school soccer game?

In the US, how long is a high school soccer game is mostly regulated by the National Federation of High School Associations, though it can vary from state to state. Most often, it is two halves of 40 minutes.

While NCAA rules do diverge from FIFA’s, how long does a high school soccer game last doesn’t, and it is two 45-minute halves.

How long are professional soccer games?

How long are professional soccer games is determined by the International Football Association Board rules, which also determine how long is a women’s soccer game. So the rule 7 of the Laws of the Game applies to how long is an MLS soccer game, but also an NWSL game, which is two 45-minute halves.

Hopefully, you now have a bit more clear picture of how long is a high school soccer game, or any other soccer game for that matter. The rules of the game state it as two halves of 45 minutes each. But, since the early days of soccer, players tried to bend the rules. Whether it was by kicking the ball over the stands as in 1891, or by rolling and flipping around the pitch like Brazilian Neymar in 2018. To make up for this, rules allow referees to extend the game for the necessary length. Thus, how long is a soccer game, only the referee on the pitch can say.